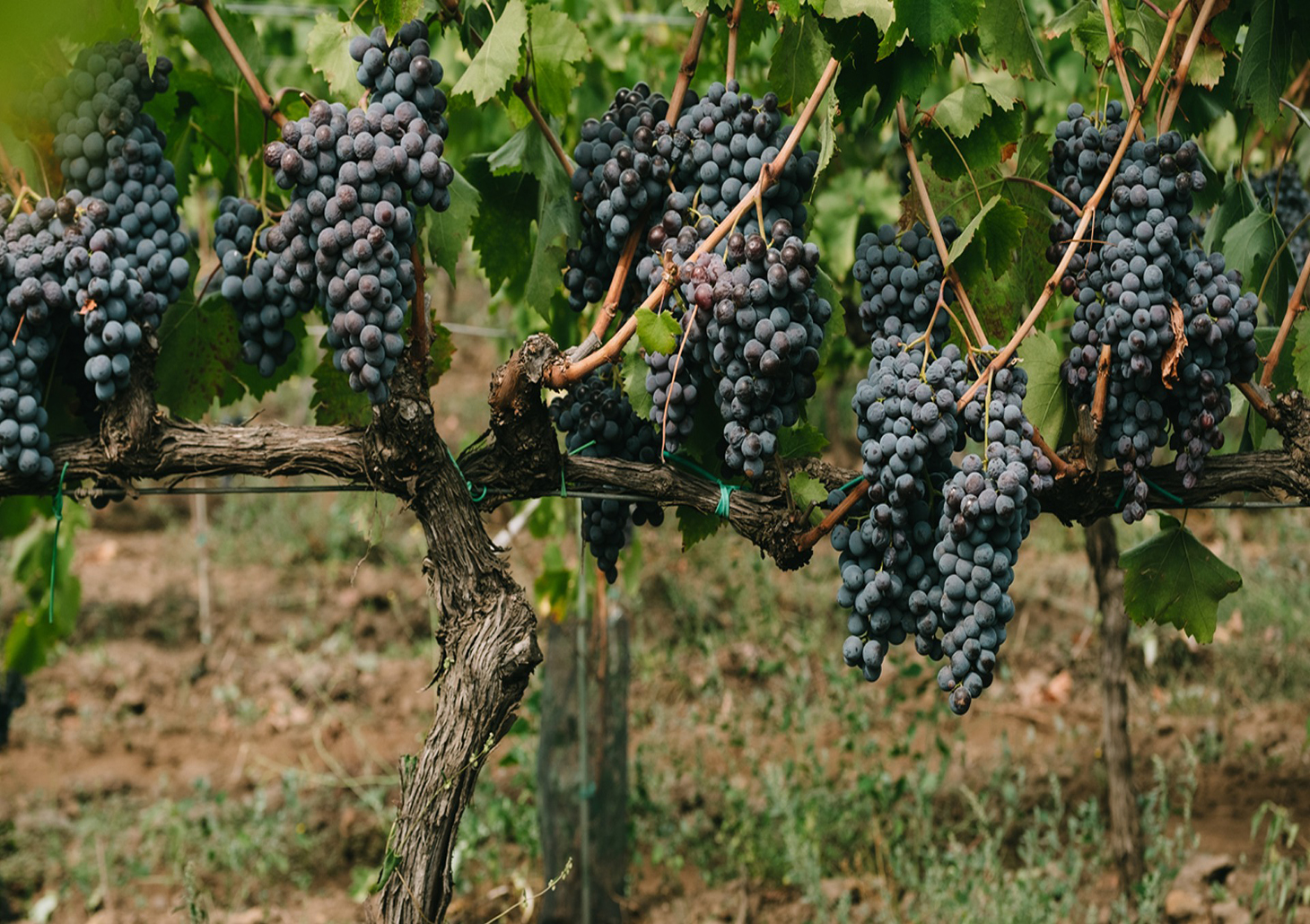 T he beginning of grape cultivation, with the production of wine, brought forward by the Tornatore Family, dates back to 1865, when the great grandfather of the current owner began the farming activity. In 1910 the Grandfather Giuseppe built a house with a millstone in the district of Piano Fiera with adjacent 2 hectares of vineyards in addition to other two hectares on the North side of the Etna, in the district of Piano Felci at 1,000 m above sea level.

The company lies in the northern side of Mount Etna, the highest active volcano in Europe. The soils have volcanic origin and are derived from the disintegration of the masses of lava, ashes and lapilli. Generally, these soils are formed on site (native) or carried by rainwater which, in some flat areas on the slopes of the volcano, resulted in large black valleys, deep and very fertile. The climate on the northern side of the Etna is characterized by mild temperatures, reflecting the influence of the mountain reliefs from that side (Nebrodi).

The result is a late maturing environment in consequence of the exposure and the predominant altitude that promotes strong thermal excursions. The combination of soil, climate and the skill of the winemakers, have made the northern slope of Etna an ideal area for the production of high-quality wines. 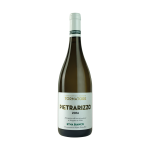 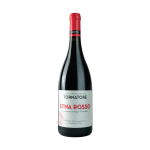 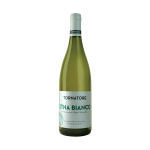