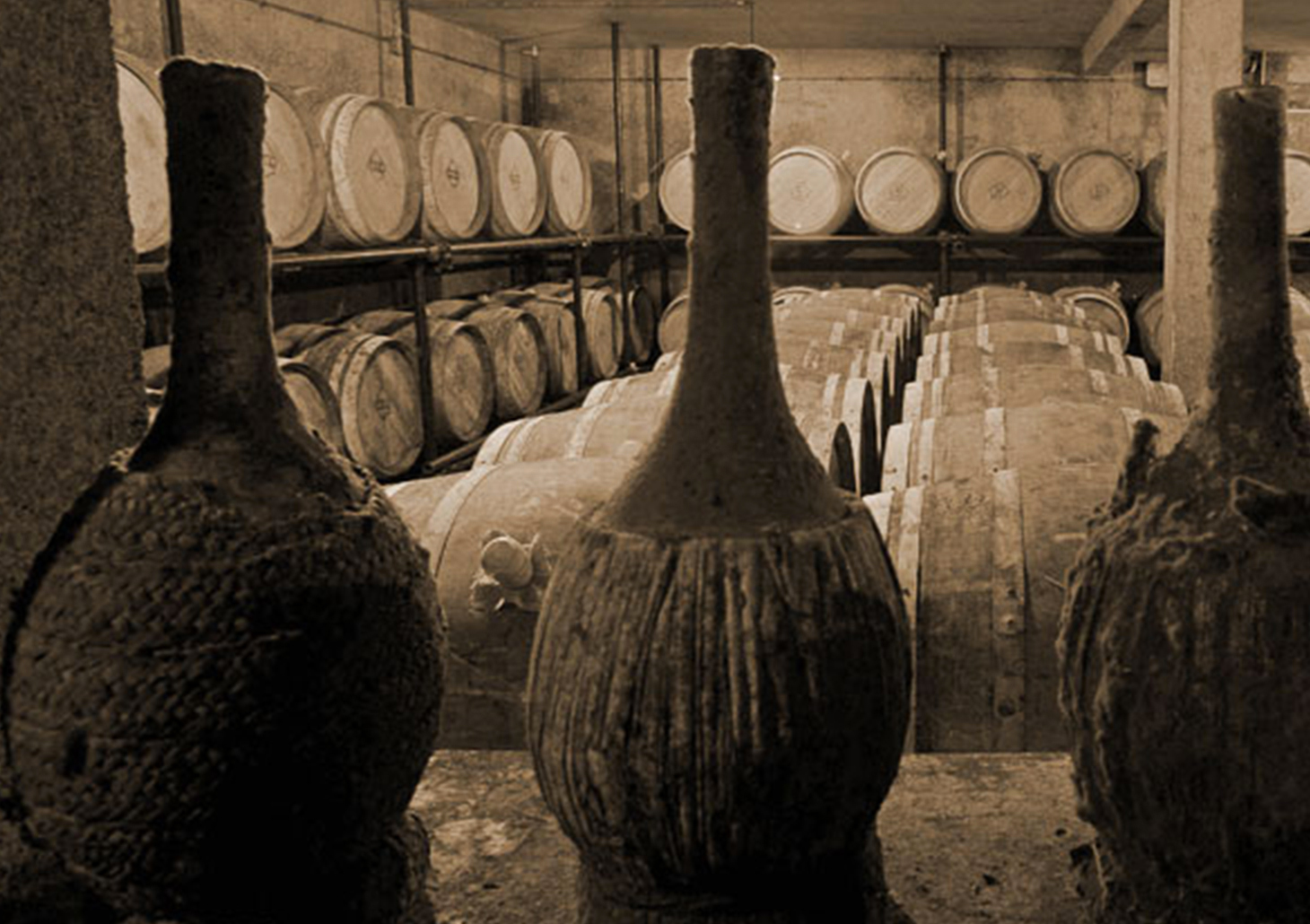 L ittle if no introduction is required for a legendary, universally acclaimed producer as Montevertine, whose Sangiovese-based wines Pergole Torte, Montevertine and Sodaccio (the latter no longer produced) have gloriously marked the history of Tuscan winemaking for 30 years now. Montevertine lies in the high-altitude village of Radda in Chianti, heart of the Chianti Classico region.

Founder Sergio Manetti bought the domain in 1967, though the magnificent medieval palace at the centre of the property dates back to the XI century. The first all-Sangiovese wine was released in 1971, to be soon named “Pergole Torte”. Refusing to kneel in submission to the then-outdated rules of the Chianti Classico production code, Sergio Manetti released his prized wines since the beginning under the generic Vino da Tavola designation, in a spirit of protest against the short-sighted Italian wine authorities.

Estate vineyards are concentrated in Radda in Chianti and account for 10 Ha., of which 3,5 replanted in 1997 (a further 3 Ha. Parcel has been replanted between 2003 and 2005). Sangiovese is the vastly predominant variety, accounting for over 85% of the encépagement, with minor vine plots of the native Canaiolo, Malvasia and Colorino.

Today, Martino Manetti keeps producing traditionally crafted, timeless Sangiovese together with his wife and brother-in-law Klaus Remitz. It is safe to affirm Montevertine’s wines represent a superior expression of the Chianti Classico terroir and one of the very highest achievements in Sangiovese winemaking Tuscany-wide. 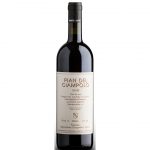 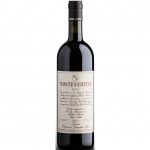 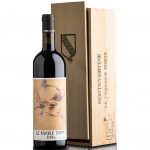