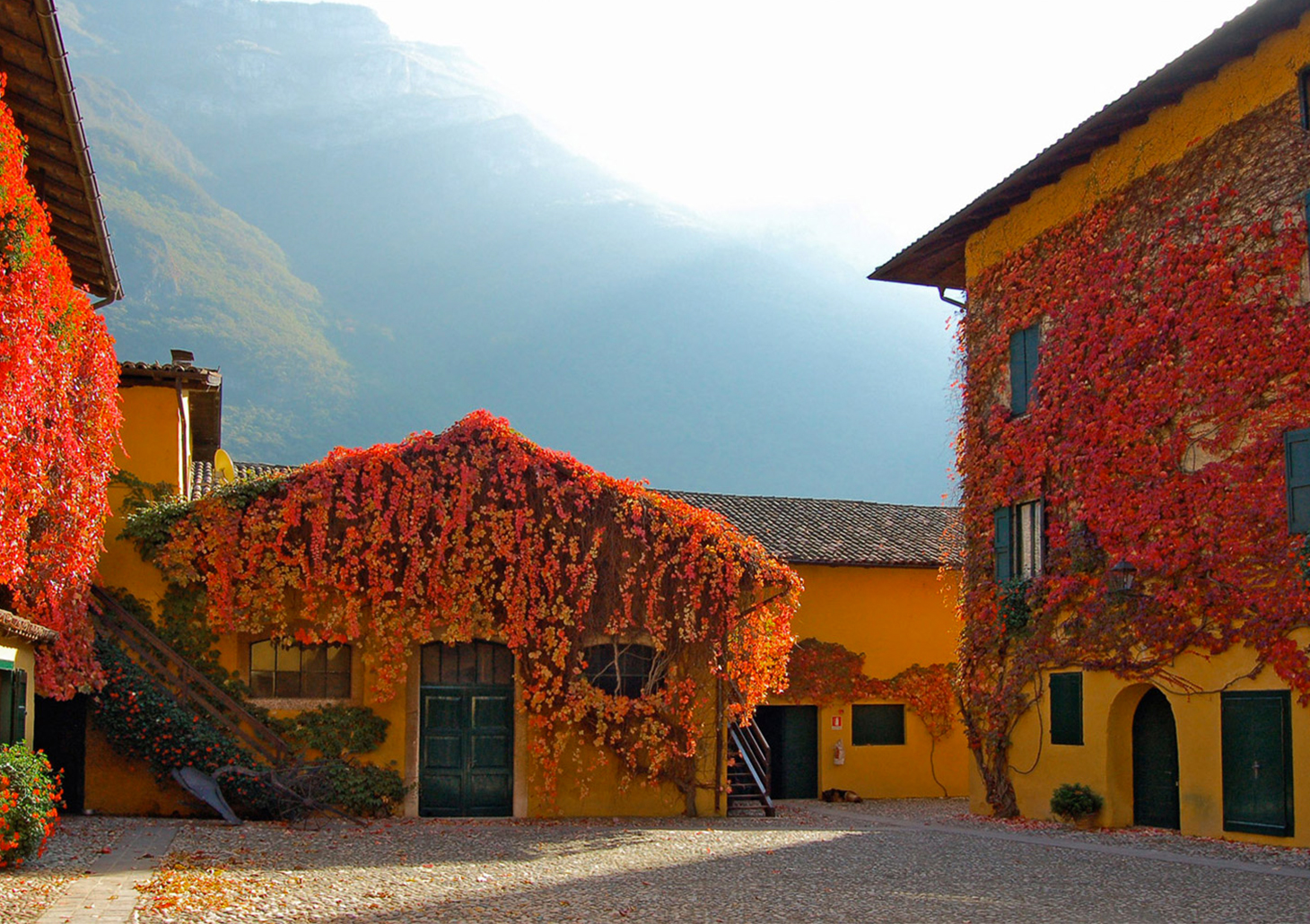 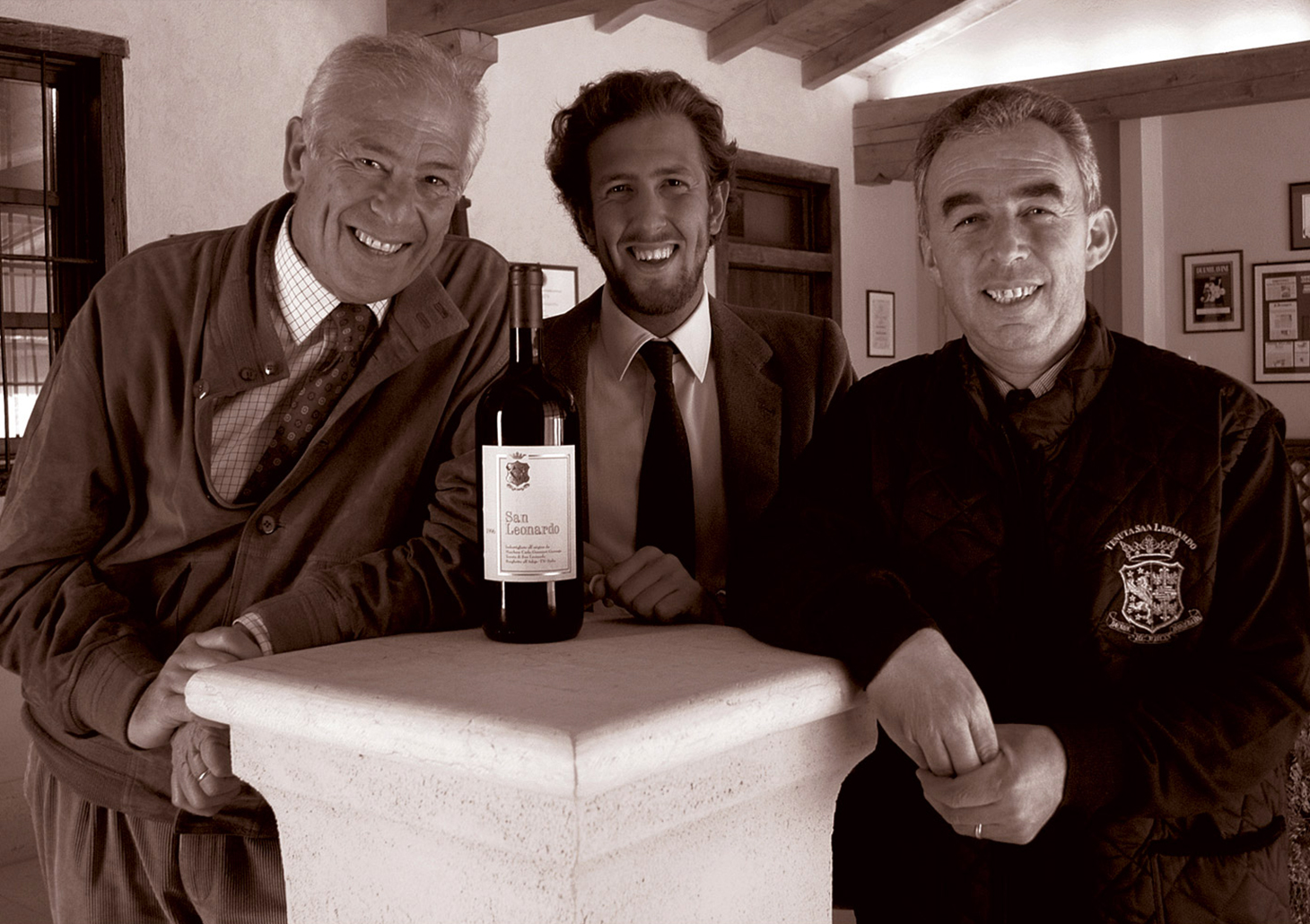 T he Tenuta San Leonardo is owned by the noble Marchesi Carlo and Anselmo Guerrieri Gonzaga.

Although the family has owned vineyards in San Leonardo since the 18th century, the real starting point of their top class reputation is the vintage 1982, when they defined the San Leonardo project with Italian legend oenologist Giacomo Tachis (one of the fathers of Sassicaia).Lately, Mr Tachis has retired and has been replaced as an advisor by one of Italy's most gifted winemaker, Carlo Ferrini.

Since the beginning, Tenuta San Leonardo has produced wines of legend, a unique and atypical estate setting the pace for cabernet/merlot blends from Northern Italy.

San Leonardo is one of the very few special producers with one star (more than 10 3-bicchieri awards) in the Gambero rosso guide . The same review ranked San Leonardo N° 12 among the 50 wines that 'Changed Italia in the last 20 years'. 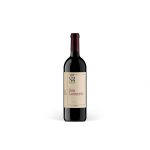 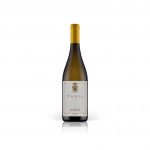