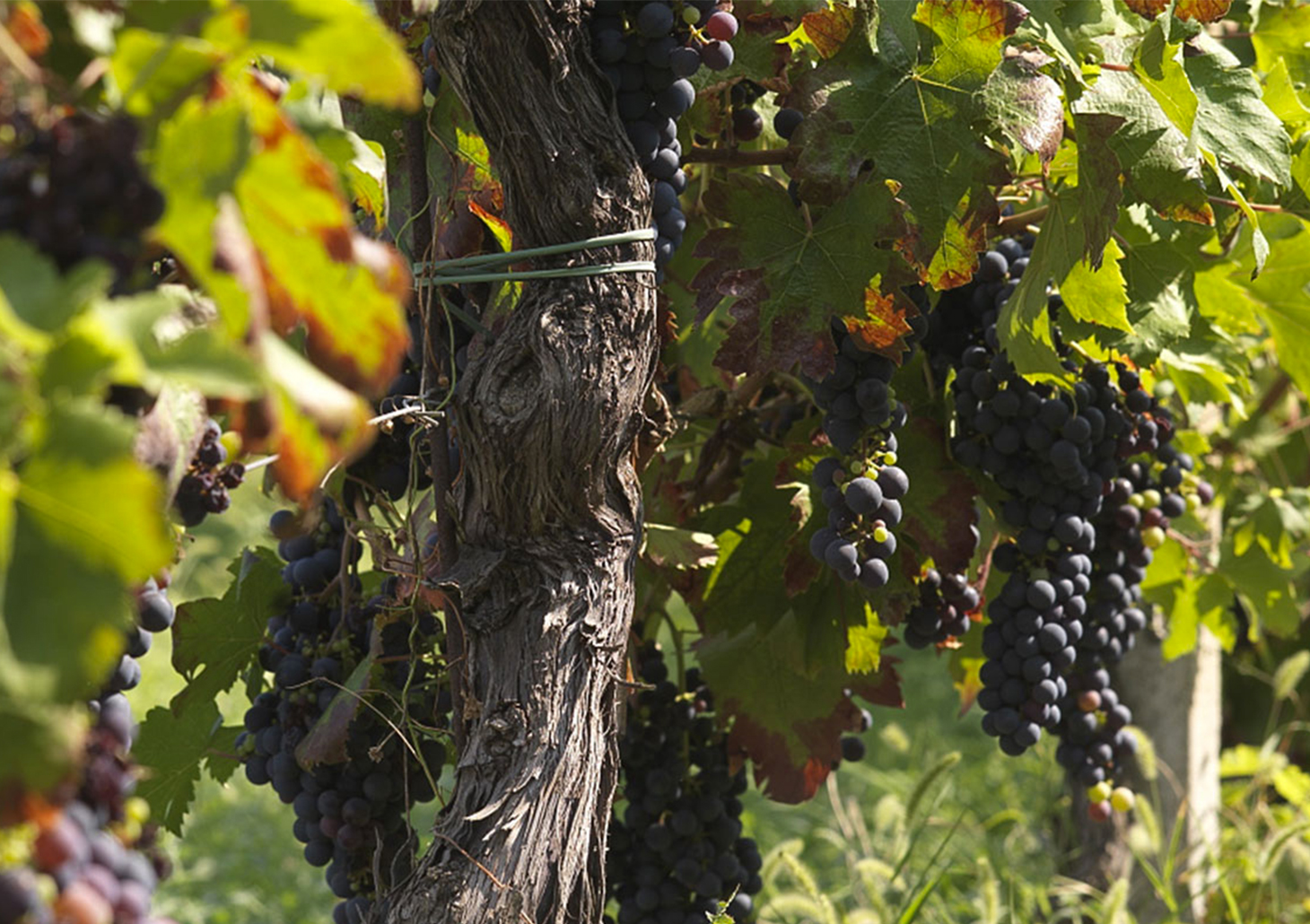 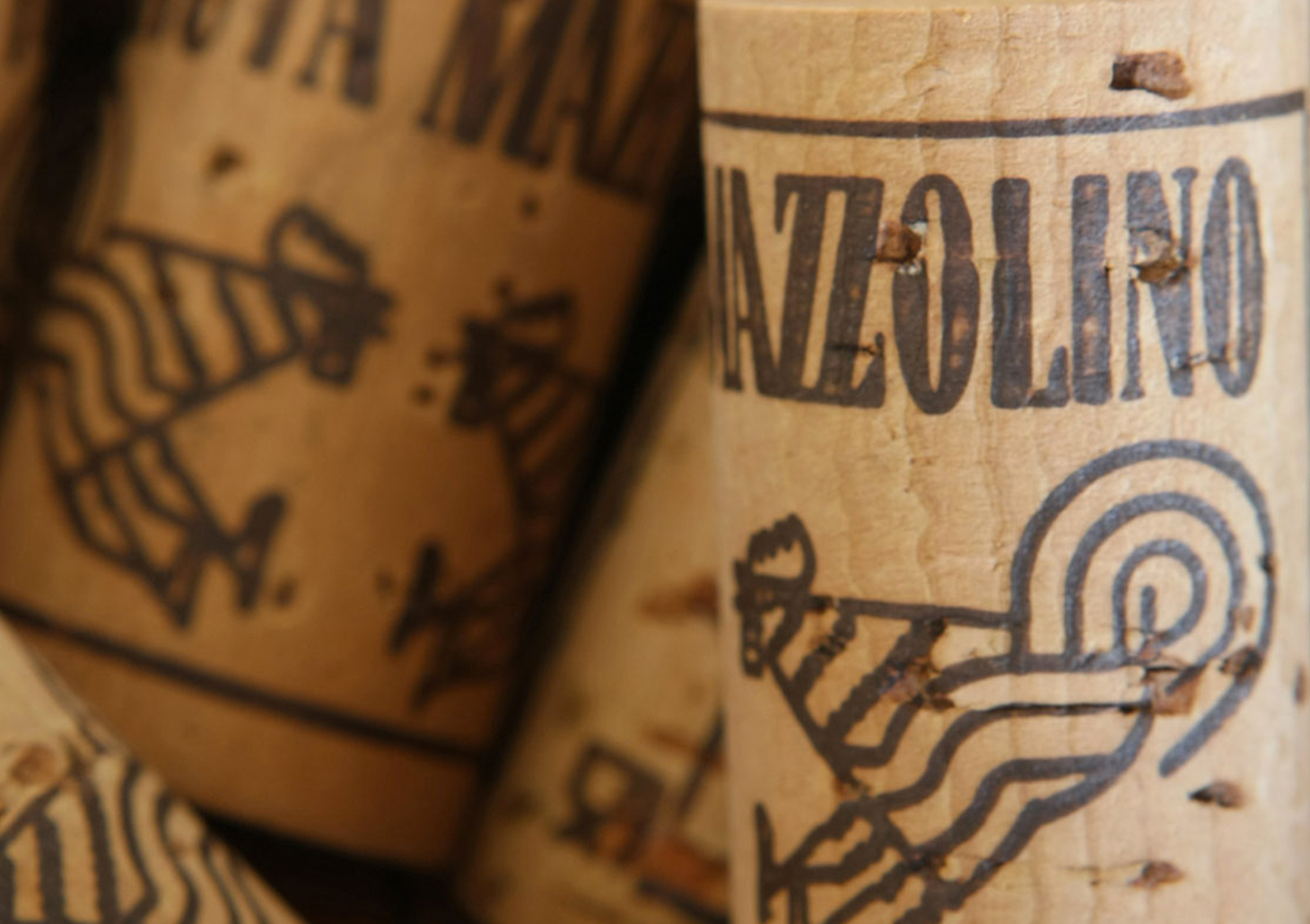 N ear and distant cultures intertwine at the Mazzolino Estate, whose name means “meeting point, layover” (from the Latin: Mansiolinum). The vine has grown here for three thousand years and today they use modern technology alongside old traditions.

However, the Mazzolino Estate’s wines, which delight the palates of esteemed experts and enthusiasts alike, are not just the combination of correct chemical and physical parameters or grape quality and the ensuing processing, but are the essence that nourishes the roots of the Pinot Noir, Chardonnay, Bonarda and Cabernet Sauvignon vineyards. This essence comes from the deep passion with which the Braggiotti family has farmed this land since 1980.

Enologists and critics describe these wines with terms such as “exciting confirmation”, “a breath of fresh air” and “elegance and personality”, but they can just as easily be applied to the spirit of the place and those who live there. On the 45th parallel north, Mazzolino’s 22 hectares are the cradle of a culture that fully exploits the character of the area, (once part of old Piedmont) bringing back its strong link with France that is deep-rooted both in the land and the Braggiotti family.

Dr Enrico Braggiotti’s insight laid the foundations for Mazzolino’s success, which was also confirmed by Giacomo Bologna, a timeless legend and a true gentleman of wine. “You should make red wine” was his suggestion (and challenge) in this region where Pinot Noir was only used to make white wine. To start this new venture, Giacomo Bologna recommended Giancarlo Scaglione to the Braggiotti family, a winemaker from Piedmont who handled the initial stages. 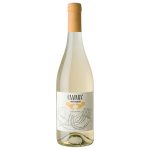 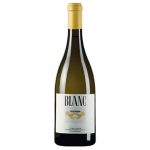 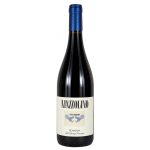 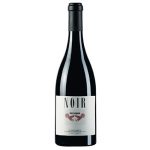